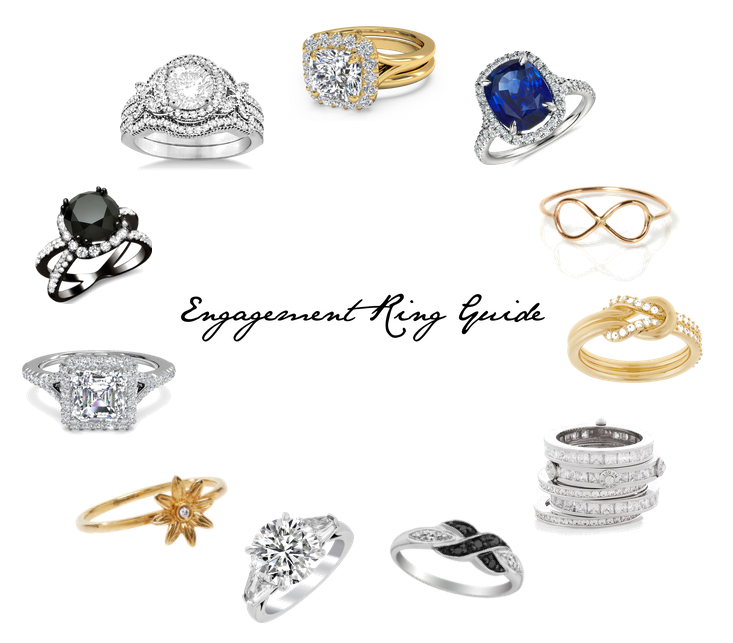 The matter of the engagement ring is an indispensable part of most couple’s engagement. Today is part one of a series about the history, styles, and trends with the modern practice of buying and wearing engagement rings.

To start off this series, we’re first going to look into the history behind the engagement ring. Why do we wear them? Where did the practice of wearing diamonds come from? Why do we wear it on a specific finger? And everything in between. 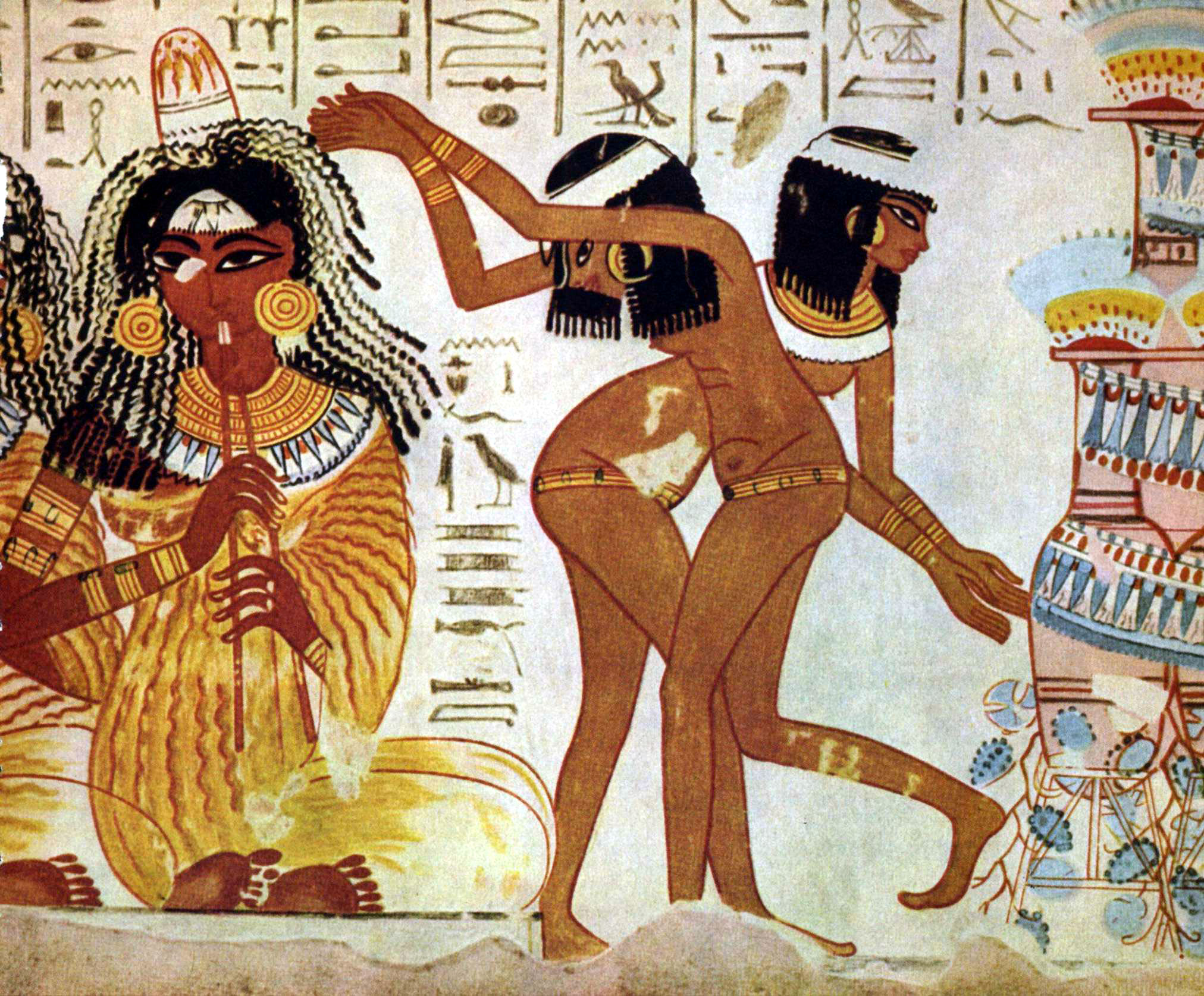 The first practice of exchanging rings during married dates back to the Ancient Egyptians almost 5000 years ago. For many ancient cultures, rings always served not only an ornamental purpose but also a symbolic one, signifying eternity because it’s a continuous circle. Some ancient brides also saw the open center of the ring as a gateway to their new life or immortal love. Even at that time, the value of the ring, which was often made of materials like leather or ivory, was an indication of the wealth of the giver.

Wedding rings have been worn on different fingers throughout history. Although proven to be false, many believed that the fourth ring finger holds a vein that connects to our hearts, which is why it’s worn on the “vein of love.” Historians now mostly agree that our practice of wearing it on that finger derived from an early Christian ritual of having the priest touch the thumb, index finger, middle finger, and finally placing it on the thumb while reciting: “In the name of the Father, The Son, and The Holy Spirit. Amen”. In many cultures today, the ring is worn on the right fourth finger and with Jewish tradition, the ring is worn on the index finger.

The first recorded account of a diamond engagement ring was in 1477 when King Maximilian I of Germany  proposed to Mary of Burgundy, which prompted a trend for its use among European royals and aristocracy. During the Victorian period, more ornate rings made of different precious gemstones were used but most could only afford simple bands. Diamonds were too rare and expensive for most and it wasn’t until the discovery of the African mines in the 1870s that diamonds became more accessible, which were solely owned and operated by De Beers – a monopoly that essentially continues today. 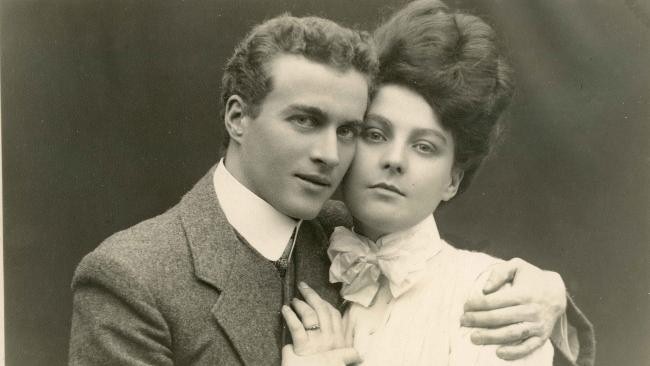 Diamonds became increasingly popular at the turn of the century but sales declined significantly following the economic downturn. De Beers embarked on a massive marketing campaign with images of Hollywood starts decked out in diamonds, which successfully caused sales to soar by 50%. By the 1960s, around 80% of all brides sported a diamond for their engagement ring. It’s no surprise, as diamonds were extremely coveted and is associated with timeless De Beers slogan: “A Diamond Is Forever”. It’s durability thus links to the eternity of a marriage. They’re also easy to wear with any outfit. Its cut and sparkle became associated with the depth of a man’s love.

Much of what we believe about engagement rings today, such as the idea that a man should spend two months of his salary on a ring, is a result of De Beers’s almost century-long advertisement campaign. Regardless of the extravagance of an engagement ring, the ultimate sentiment remains the same. It’s about symbolically expressing your commitment to your wife or husband. Whether it’s a diamond, a plain band, or anything else – it’s the unspoken that is eternal.