Much of what modern culture tells us about relationships is that they don’t last. Cynics believe that romantic love is described as a chemical reaction in the brain and not much else, while eternal optimists feel that they’re in an ongoing battle against divorce rate statistics. The truth of the matter is, the success of a relationships is not guided by subconscious mental inclinations or an arbitrary statistic. Happy, long-term relationships, are grounded in love rather than attachment or lust.

Social Psychological and Personality Science found that 40 percent of couples married 10 years or longer said they were “very intensely in love.” Also, a 2011 study published in Social Cognitive and Affective Neuroscience showed that brain activity of couples who have recently fallen in love and those who have been in a very long term relationship (average of 21 years) are extremely similar.

This is not to say that relationships are easy. They’re admittedly difficult but creating habits for happy relationships is a crucial first step to making it last. A habit can be defined as a behavior that you do without much thought and is easy to maintain. Studies have shown that 21 days of repetition of a behavior will likely turn it into a habit.

We’ve collected some findings from psychology magazines and advice from long-married couples. A conscious effort to uphold some of the tips that we collected below may help you and your partner become a happier couple.

Having a bad memory makes for a good relationship

Every relationship will have its testing times and the important thing is to not to dwell on those darker moments. Trust and forgiveness should be the default. If you feel that you’re incapable of trusting or forgiving someone completely for whatever reason, then there’s little chance that the relationship will work out. If you’re committed to making a relationship work, then get in the habit of getting over the fights and just move on.

Begin and end each day together

Many couples who have been married 50+ years will tell you that they’ve hardly spend a night apart throughout their entire marriage. While this may sound unrealistic, especially with the hectic schedules that people nowadays have, there is value to making an effort to calibrate your routine. Couples should try to go to bed around a similar time even if they have to get up at different times the next day. It’s important to leave one-on-one time in the evening, when you spend the majority of the day apart.

A 2011 study by the University of Virginia’s National Marriage Project of more than 1,400 couples found that those who freely did unasked tasks and showed unprompted affection were nearly three times as likely to be very happy as those who didn’t. Spontaneity and adventure (doing something outside of your comfort zone) is not only important for a couple’s happiness but individual happiness as well. Doing new things is one of the best ways to bond and couples who don’t share that many common interests should develop them. 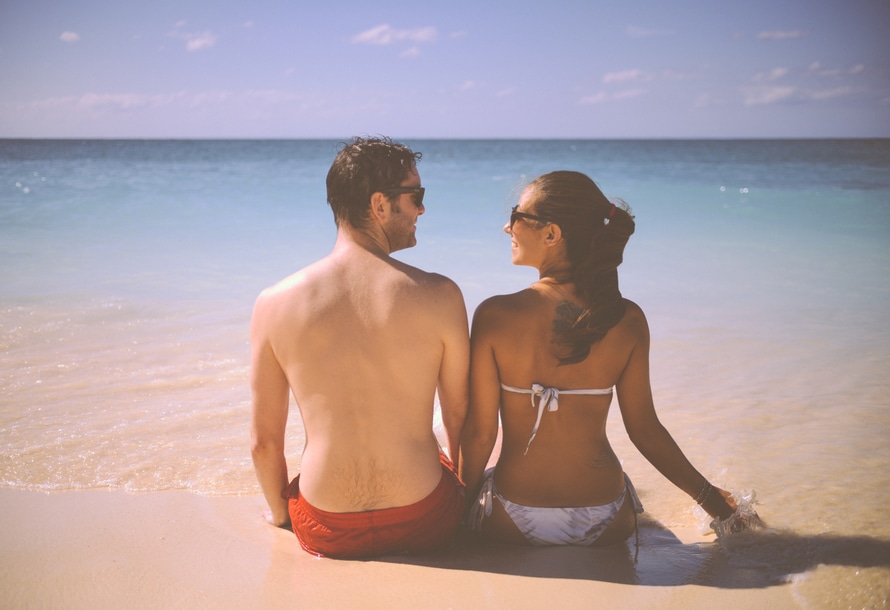 Physical contact with your partner is a great way to raise your Oxycontin levels, which reduces stress in the brain. Your skin has a remarkable memory of “good touch”, “bad touch”, and “no touch”. It’s important to associate your partner with “good touch”, so that this physical intimacy translates to an emotional intimacy.

A relationship is not a contest, never keep score

It’s impossible to inoculate your relationship from fighting. While petty fights may not seem like a big deal, they can significant harm a relationship. Learn to pick your fights carefully, of which 90% of what you want to bicker about can be easily let go of. Get out of the tendency to think back to previous wrongdoings or grievances and just focus on the issue at hand that you want to deal with. Northwestern University social psychologist Eli Finkel suggests that couples sit down and write about the issues from a 3rd person perspective as a way to avoid an unnecessary confrontation.

One of the most beautiful things you can gain from a long-term relationship is the countless happy memories you gain from them. Make sure to capture all the exciting things you guys do together on camera or film and look back on them from time to time. Studies have shown that couples who talk about and reflect on the good times are generally happier about their relationship. 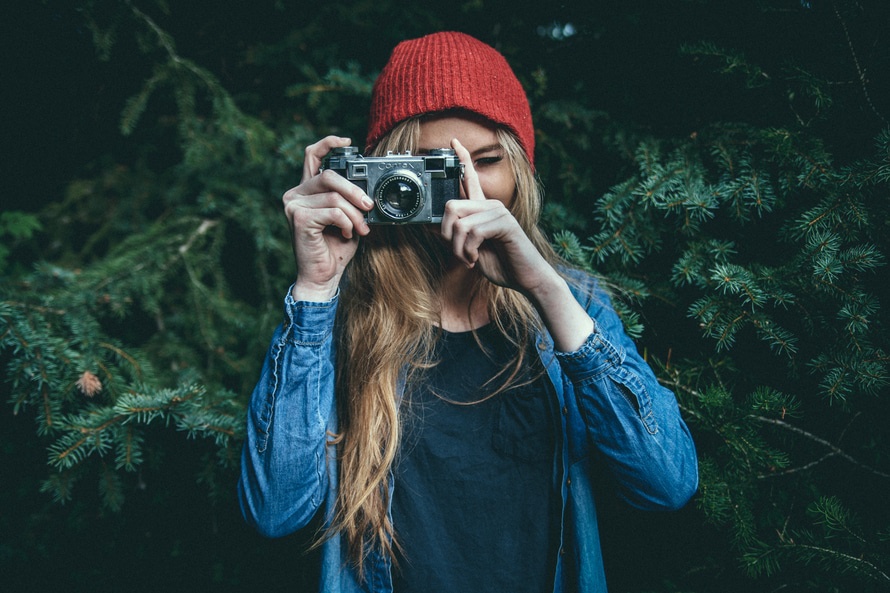 Let them vent, give them attention

Most people look to their partner as someone who will always be there for them, through thick and thin. Every couple does have the responsibility to look after the other person, so it’s important to learn how to discern the other person’s emotions. Know if they want attention or just want to vent about the day they’ve had. Lack ignoring these signs shuts the other person out and deprives them of a basic need in terms of an intimate relationship. Using positive words of affirmation establish love, affection and warmth in your relationship and is essential for a happy one.

While life sometimes takes precedence when it comes to your day-to-day activities, there’s always time that you can and should take out of your day to spend with your partner. Small gestures like a kiss in the morning, sending a text at lunch, or verbalizing “I love you” regularly are happy moments in a relationship that are constant. They can be as big as a weekly date night or as small as taking a walk together after dinner; it’s all about consistency and it’s the small things that matter.

Being in a comfortable relationship is great but they shouldn’t be too comfortable in the sense that there’s nothing novel about the other person anymore (or at least in your mind). Understand that your partner is a dynamic person. Their life is not static and they’re changing everyday so you should try to keep up with their new interests, concerns, dreams, etc. It’s recommended that couples talk for at least 10 minutes about a topic that’s not related to their relationship, work, or family and friends. Pretend you’re on one of your first dates and ask each other question as to really get to know the other person in a new way.

Respect your partner and give them space

Neediness is a common problem for unhappy relationships. It’s okay to look to your partner for safety, security, and stability but you shouldn’t look to them for identity. Couples can maintain their independence by being intimate when they’re together but operate their life independently when they’re apart. Respect the fact that sometimes, your partner wants space as well. Space has a really positive effect on a relationship; Ester Perel’s popular TED Talk asks why relationship desires fade over time even in love relationships. The answer is that you need to continually see your partner in a new light in order to maintain that desire, which can be achieved when you participate in individual activities.

A study of 500 couples found that one’s ability to maintain positive illusions about their partner (i.e. seeing them as a catch in terms of personality and appearance) are more happy with their relationships, obviously. To do that, focus on the positive and don’t compare; know that the grass is not greener on the other side. On your part, you have to keep to your promises so that there’s no reason for your partner’s admiration to wane. Deliver on all your promises and be a trustworthy confidant.