PLEASE NOTE: Due to high demand, production time will increase on January 22nd. Thank you for your patience! 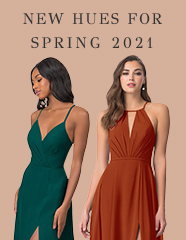 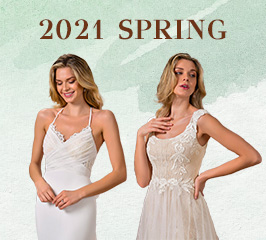 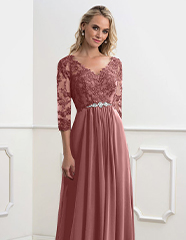 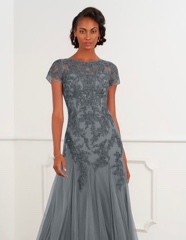 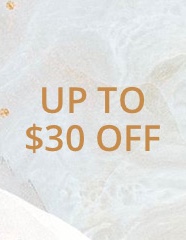 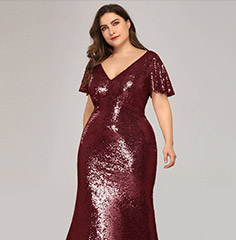 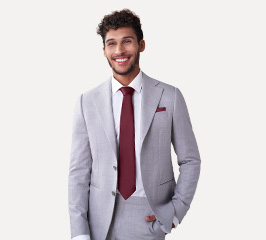 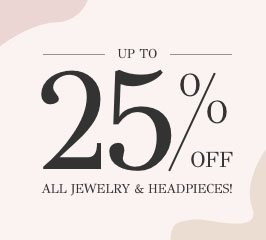 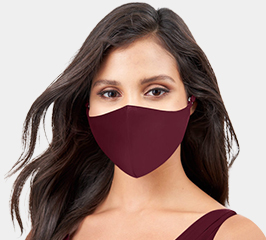 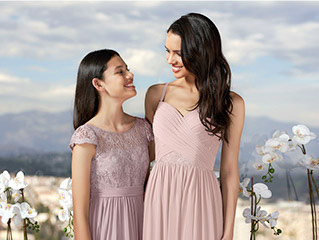 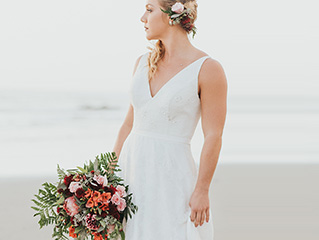 MOTHER OF THE BRIDE DRESSES
SALE 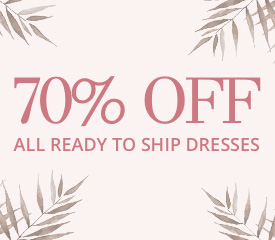 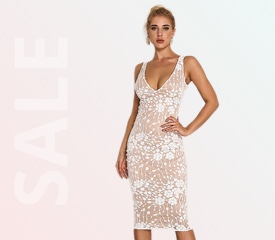 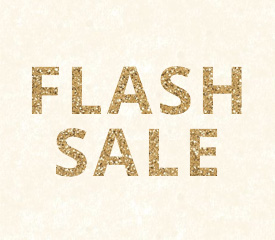 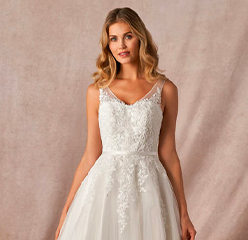 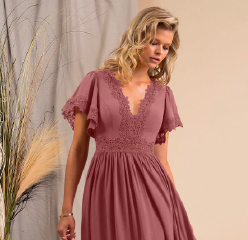 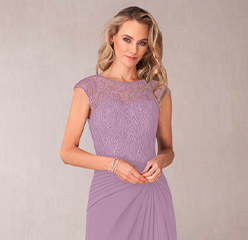 MOTHER OF THE BRIDE DRESSES 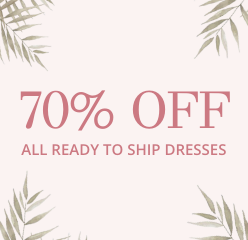 READY TO SHIP DRESSES
BE INSPIRED 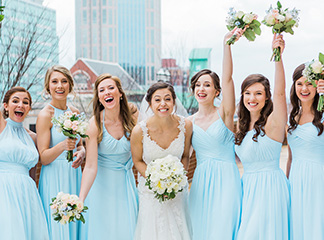 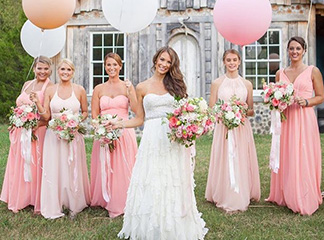 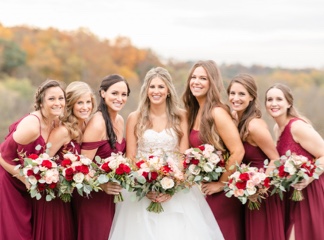 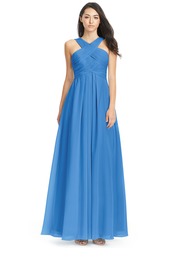 Fun and flirty, this elegant Chiffon, Chiffon bridesmaid dress is appropriate for any wedding from the beach to the church. Your bridal party will love this chic Floor-Length A-line/Princess dress with a V-Neck neckline. A pleated detail at the front and back of the flowing skirt makes it perfect for the reception or a city hall wedding.