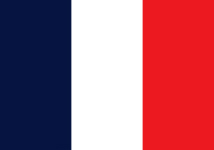 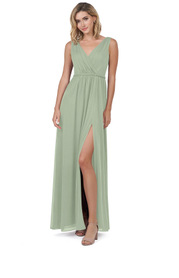 À droite
Enjoyed the dress a lot! It just wasn't quite magic. I wound up going with Brityn instead.
Traduire
Traduit par
Utile?
(0)
Gabby
Révisé le : 28 août 2020
À droite
I’m a solid 10 (34/36D bust) and the dress fit perfectly. I’m 5’4” and it was long so I had to have it hemmed, which I anticipated. Overall, this dress was very comfortable and easy to move in. Like other reviews mentioned, I felt that the arm holes were a bit small. The darts on the bust were not well done and cheapened the look.
Traduire
Traduit par
Utile?
(3)
morgan
Révisé le : 28 juil. 2020 Couleur: Crépuscule
À droite
Such a comfortable dress! Fit very well, a bit long for my 5’8” stature. It may work with heels, or may have to have it shortened slightly. Seems well made for the price.
Traduire
Traduit par
Utile?
(3)
MagicalMist
Révisé le : 15 juil. 2020 Couleur: Orageux
À droite
Stretchy and comfortable. Somewhat cheap polyester material. Flattering shape that hides problem areas. The one weird thing was on the back where the straps meet the back fabric the fabric is saggy and looks weird.
Traduire
Traduit par
Utile?
(2)
d.dufon
Révisé le : 18 mai 2020 Couleur: Dusty Rose
Grande
As someone that measured into 3 different sizes and a tight budget (I couldn't spend the money on sample dresses) I decided to size for the biggest part of me, my bust, which put me in an A10. Now after I got the dress and tried it on, everything was huge on me, even the chest area; I feel like I could have sized into an 8. But here's the biggest issue, the arm holes. They were pretty tight in a ten, to the point I was tugging on them to try and stretch them out because it kind of hurt. So I'm happy I didn't get the 8 because I would be afraid my arms wouldn't fit. I need a lot of alterations done on it (hem it up, bring in the waist, raise the neckline a bit because it doesn't line of with my cleavage and it flaps around, along with trying to loosen up the arm holes. It's going to cost more than the dress itself did). The material was alright. The dress itself it pretty heavy and makes for a really hot day in July. The slit was nice up the leg, you can't really see it unless you stick your leg out purposely. Overall, I wouldn't recommend this dress and I would have never bought it if it wasn't for the bride.
Traduire
Traduit par
Utile?
(2)
jgueter3
Révisé le : 21 avr. 2020 Couleur: Wisteria Type De Corps: Hourglass Taille commandée: A10
Height

Légèrement grand
I had my measurements done professionally and according to the measurements I needed a size 14. I typically wear a size 8. I decided to go with a size 10 to be safe. The top is super loose. The dress seems cheaply made. The seam that runs down the back is bulky. The length is good. I am hoping that when I steam the dress the top will lay down some. Shipping was supposed to take 3 months and it took 2 months.
Traduire
Traduit par
Utile?
(0)
gfciapponi
Révisé le : 12 mars 2020 Couleur: Cabernet
À droite
Simple and lovely! Fit nicely. I ordered this to try on, but I didn't purchase. I would still recommend it. Also, shout out to Azazie's wonderful customer service team!
Traduire
Traduit par
Utile?
(0)
Melissa
Révisé le : 3 janv. 2020
À droite
The dress fit pretty well. I was worried about the hips as my measurements were bigger then what was described for my dress size but there is a lot of room in the hip area. Considering the price of the dress it is ok quality. I do wish the sewing over the bust was better (you can see the cups underneath and clearly see where the dress has been sewn down to the cups). Yes the armpit holes are a little snug but it's still comfortable despite this.
Traduire
Traduit par
Utile?
(4)
tori.etchel
Révisé le : 2 déc. 2019 Couleur: Mulberry
À droite
Very comfy! Only downside is it wasn’t super stretchy for nursing so I had to take it almost all the way off but if your not breastfeeding then it’s perfect so beautiful and a pretty color!
Traduire
Traduit par
Utile?
(13)
Terrin
Révisé le : 29 sept. 2019 Couleur: Tahiti Type De Corps: Hourglass Taille commandée: A4
À droite
I love this dress! It is very flattering and fits true to size.
Traduire
Traduit par
Utile?
(1)
Emi
Révisé le : 24 sept. 2019 Couleur: Dusty Rose
À droite
I am 5’8 “and I have a large bust 36ddd. I can’t believe how perfect the size 8 fit me! I’m so pleased and I don’t even need to where a bra which is a first for me. The cups are so supportive and comfortable. My chest is going to stay put all night lol. I highly recommend this dress for a large bust and small frame.
Traduire
Traduit par
Utile?
(6)
cbush_22
Révisé le : 22 sept. 2019
À droite
I got this for a summer wedding and it was great! The quality of the dress is really nice so it looked better than I expected in person. It’s flowy and stretchy which made it comfortable. Like other reviews the length is long (to accommodate different heights), the padding is large (but you may not need a bra), and the armpit area was snug. I had to get the length shortened, the straps shortened and the waist taken in (I ordered way too big just to be safe).
Traduire
Traduit par
Utile?
(3)
12345 ... 6
Préc | Suiv
Retour en haut
ACHATS
AZAZIE
SERVICE CLIENT
Suivez nous 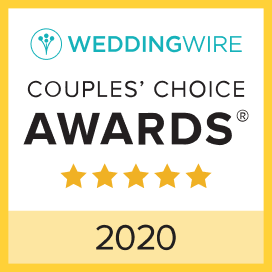 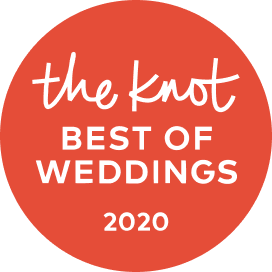 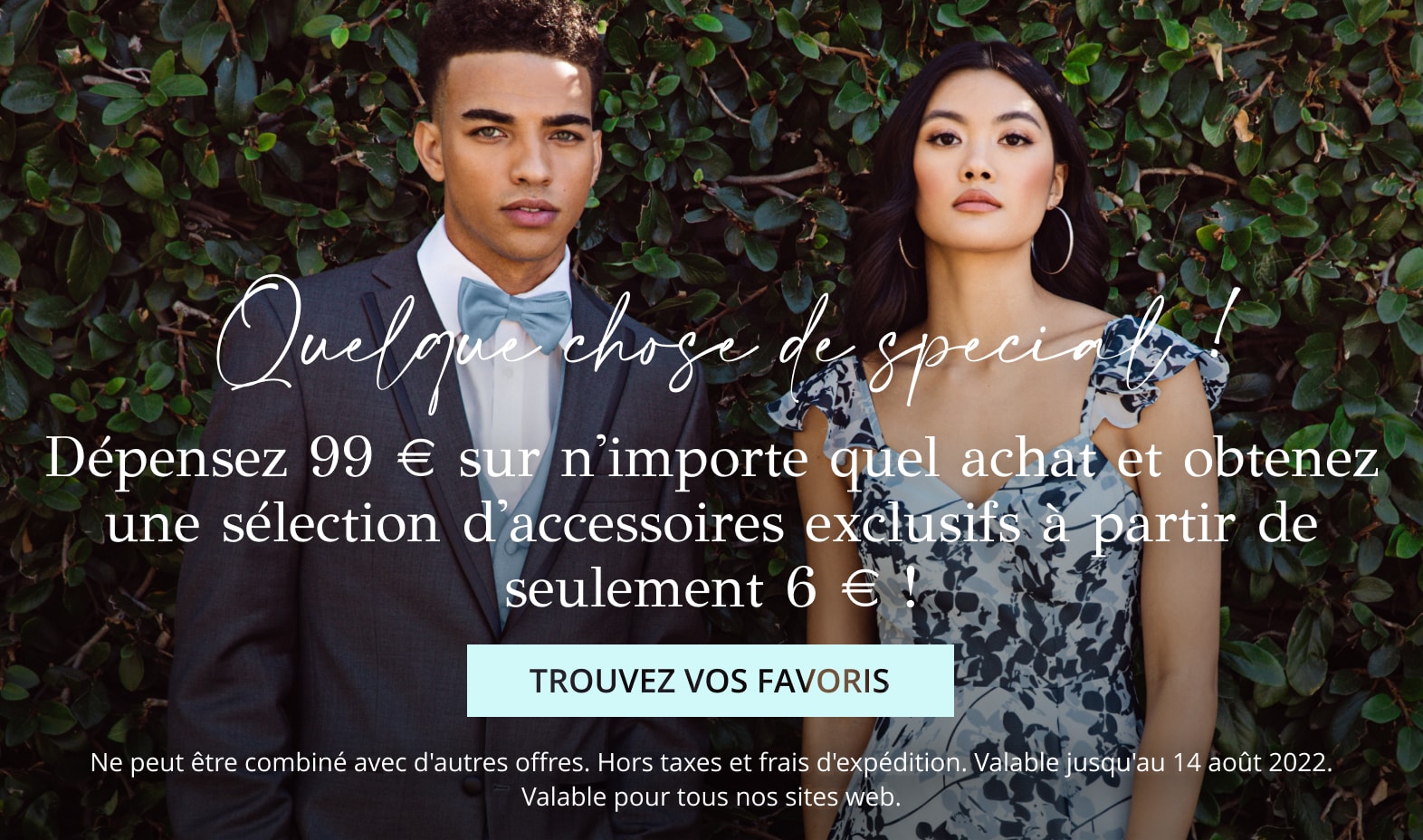