We’re all so excited to see Meghan Markle become a princess next month, which makes this perfect time to look back at all of her best moments in acting. Check out some our favorite Meghan Markle roles right here:

Maybe Meghan Markle’s most recognizable role is intelligent paralegal Rachel Zane on Suits. In this role she helped with cases, went to law school and kept a huge secret for her coworker and boyfriend Mike Ross. 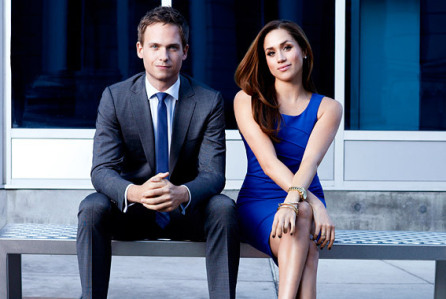 In Season 2 of this beloved sci-fi show, Junior FBI Agent Amy Jessup showed up on the scene for two glorious episode where she was the agent-in-charge investigating a mysterious crime. 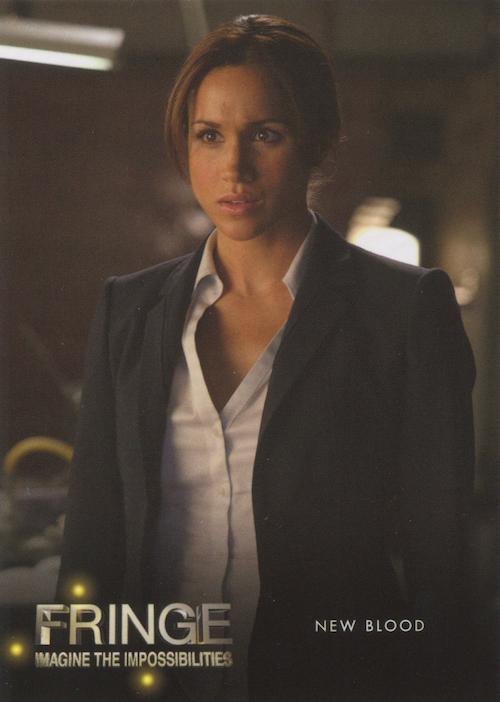 CSI was one of the most popular crime dramas ever, and Meghan Markle made a very special appearance on the show as a maid who is suspected in a murder.

Did you know that Meghan Markle once played a princess? In this extra special episode of Castle, Markkle played a killer Sleeping Beauty willing to do anything to keep her shameful secret.

Markle’s appearance as a FedEx courier in this hilarious comedy was short-lived, but pretty awesome. 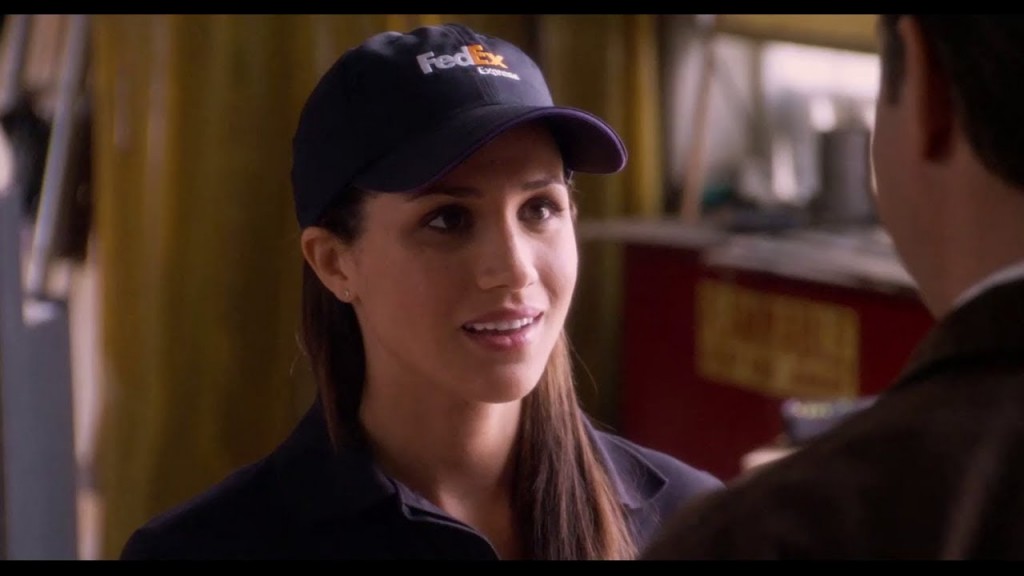 Deal or No Deal: Presenter

This might be Ms. Markle’s least recognizable role, but we really loved seeing her help ordinary people win big bucks on Deal or No Deal. 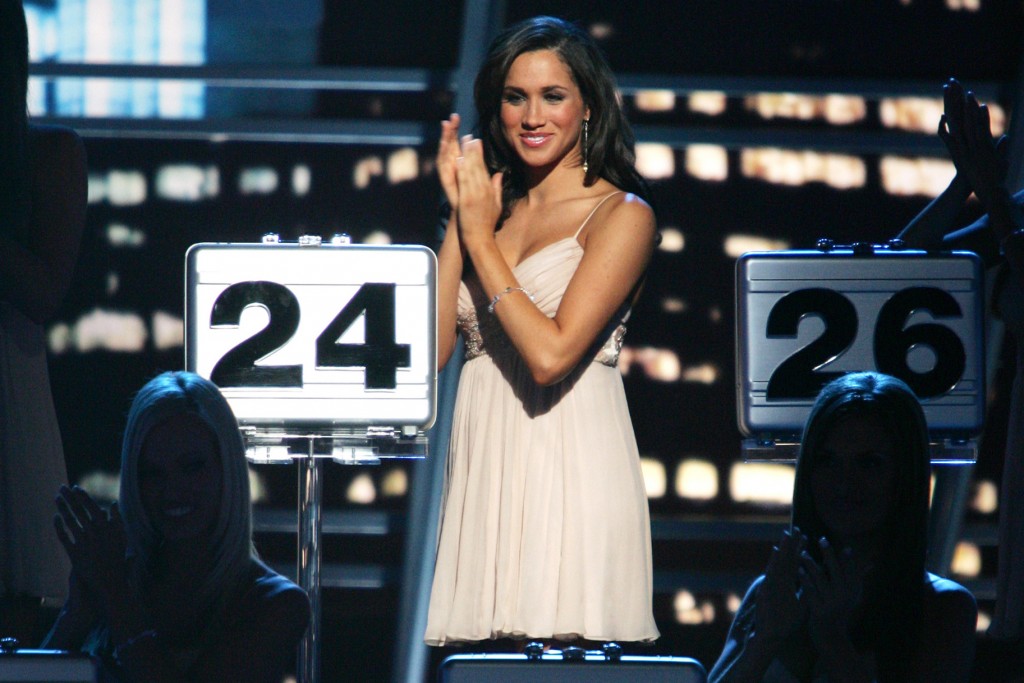