People nowadays want to know whether their fruits are organic and if their coffee is fair trade. It’s less common for us to think about where our clothing comes from. We often forget that ready-to-wear apparel has only come about in the past century or so. Translated from the French term “pre-a-porter,” ready-to-wear (or “off-the-rack”) is defined as an item that can be worn upon purchase and is based on a standard sizing system.

Throughout most of history, suits and dresses were to fit the exact measurement each individual by tailors and seamstresses. While there was a degree of standardization through the pattern-making process, each piece was still essentially unique to the preference of the buyer. 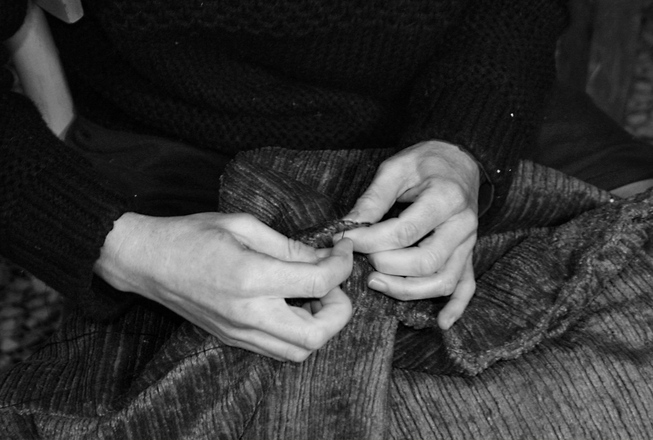 In the United States, mass production in the garment industry didn’t begin until the latter half of the 19th century – and that was only menswear. Throughout the early half of the 20th century, the industry expanded rapidly into the public market of female apparel. Although ready-to-wear apparel was seen as modern and convenient, sizing was often an issue because it varied from brand to brand.

In 1940, the National Bureau of Home Economics tried to create a nation-wide standardized system for manufactures by conducting a survey with 15,000 women about their body type and measurements. Even so, the industry still varies in terms of sizing because enforcement measures are slack. We’ve all tried on ill-fitting pieces from our favorite stores and many of us are complacent about wearing pieces that don’t fit perfectly because of the default sizing system.

In recent years, made-to-measure has been making a comeback and is not just reserved for exclusive couture houses. This movement away from the commercial standard also adopts technological innovation to cut down on traditional tailoring costs, such as a more efficient pattern-making process and sewing machines. For instance, a computerized pattern printing facility can print 100,000 complete patterns in a single day. 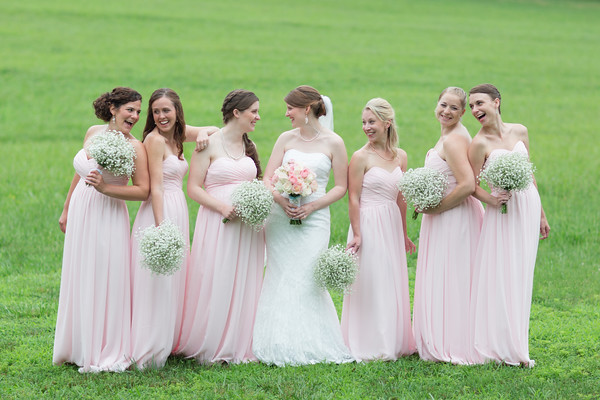 Reviving customized apparel means capturing the essence of a historical precedent in garment making in terms of individuality and fit. Customization is not detached from fashion; as a matter of fact, fast fashion and mass production propels waste and environmental degradation. So – what do you say? Do you think customization can really be popularized again? 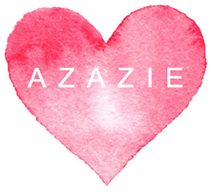